Andrew Hamlin is a veteran independent school advancement officer, who over his 40-year career led the advancement programs, including successful capital campaigns, at The Hun School of Princeton, Princeton Day School, and The Lawrenceville School.

Andy began his involvement with Rumsey in the fall of 2019, working closely with Rumsey trustees, faculty, and staff on the School’s strategic planning initiative. In November of 2020, he stepped into Rumsey’s Advancement Office as Acting Director, in anticipation of the School undertaking a national search for a permanent Director of Advancement later this year.

Andy is a graduate of St. Andrew's School in Delaware, where he has also served on their board of trustees. He received an undergraduate degree from St. Lawrence University, and a M.S. Degree in Educational Administration from the State University of New York. He has been a regular presenter at NAIS, CAIS, and CASE conferences, served as a trustee of the Princeton Junior School, and co-authored the chapter on Capital Campaigns for the NAIS Publication, “Philanthropy at Independent Schools”. 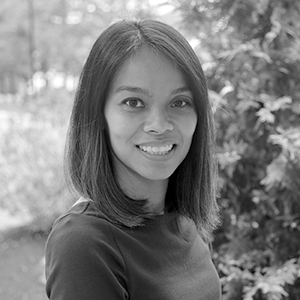 A Connecticut native and a graduate of Choate Rosemary Hall, Michelle joined the staff at Rumsey in July 2018 as Advancement Associate. In July 2019, she transitioned to a new leadership role in the department. As the Associate Director of Advancement / Parent & Alumni Relations, Michelle assists in managing several aspects of Rumsey's Parent & Alumni Annual Fund efforts. Additionally, she manages Alumni-related events and serves as the staff liaison to the Rumsey Circle Parents Association. Prior to Rumsey, Michelle worked as the Development Officer at the Allentown Art Museum in the Lehigh Valley, PA. Michelle lives nearby in New Milford with her husband and two children. 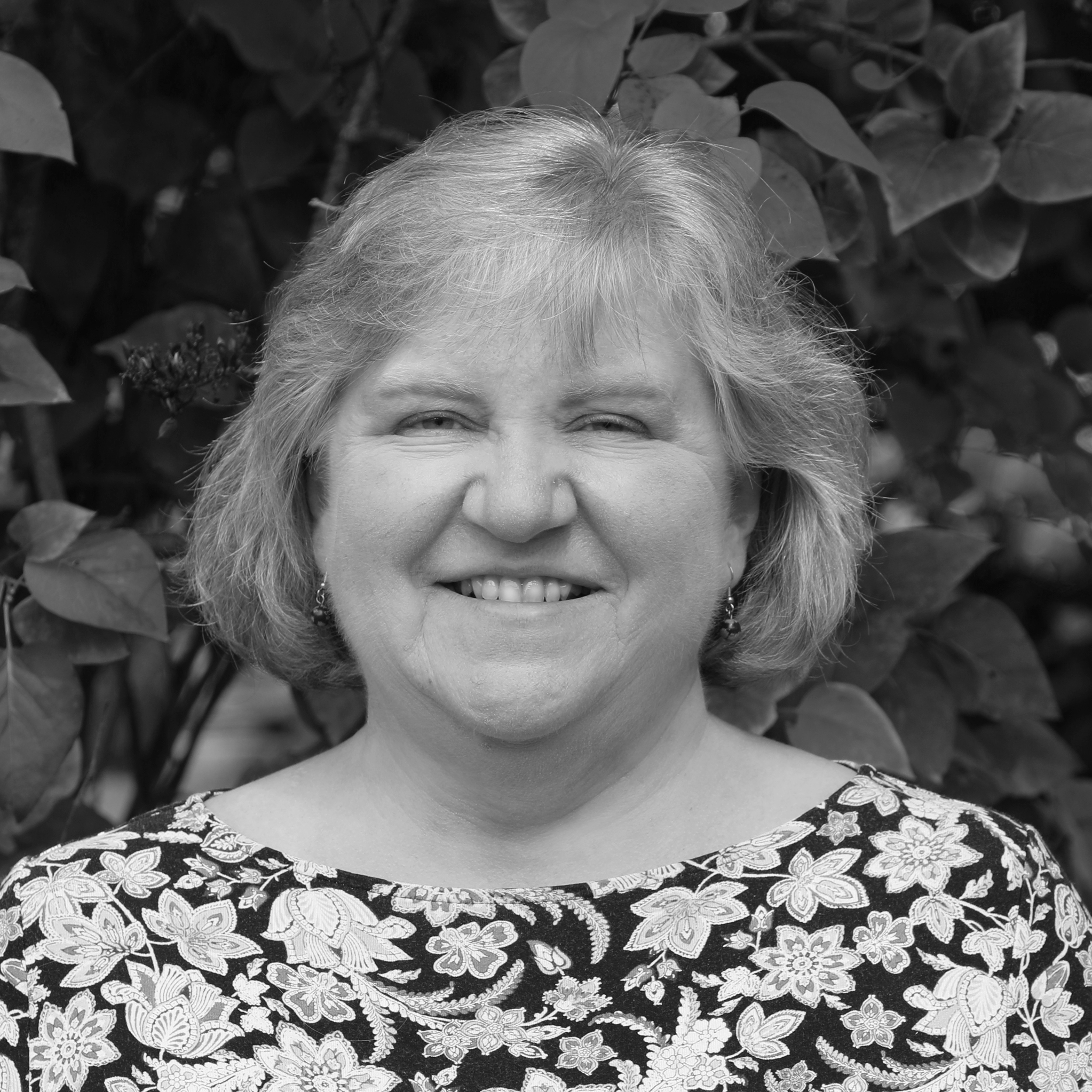 An integral part of the Rumsey Family, Trish joined Rumsey's office staff in 1999. Today, Trish manages the administrative needs of the Advancement and Alumni teams with hands-on support for the daily operation of the offices, including gift recording and coordinating special events. Previously, Trish held diverse customer service and managerial roles in the retail banking business for over 18 years. She is a long time resident of nearby Torrington, CT.